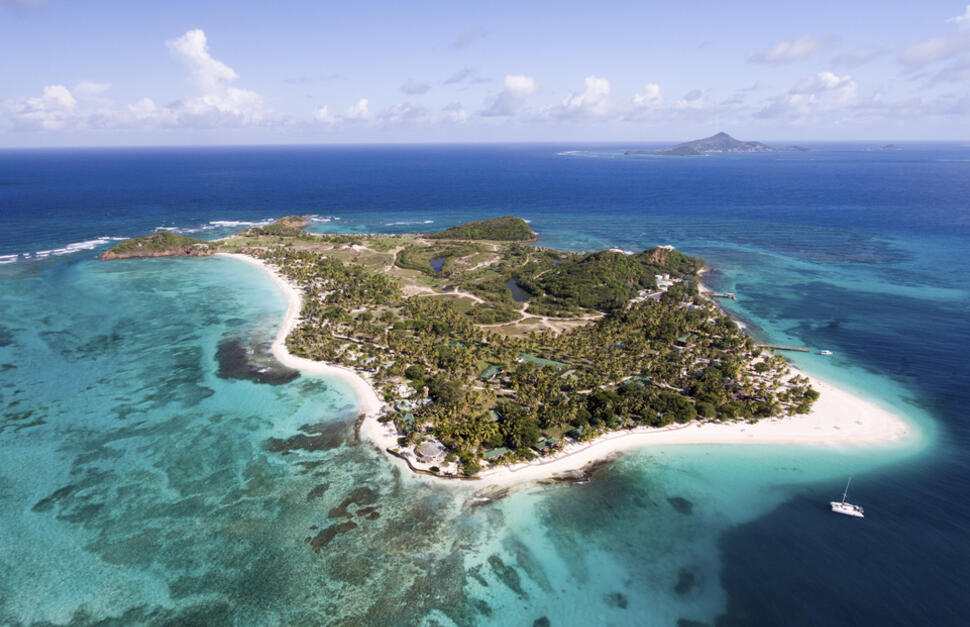 @ Ian R. Clayton, Author of Rogues in Paradise The Real Story of Barbados

This story is a lesson on what one shouldn’t do. It is the Caribbean, tranquil Bliss. But do not be fooled. The sea can be fierce with rip tides and reefs to complicate a passage. We sailed from Carriacou to Petty St. Vincent and onto Palm island with no knowledge of the seas and tides which is not a good idea, as you will see>

After an eventful sail from Trinidad to Grenada with my childhood buddy, David Montgomery, we took a few days to explore Granada and have some tales to tell. We met up with another hitchhiker, John, who shared our go-with-the-flow attitude to planning. The three of us hitched a ride to Carriacou. Here a lovely lady rented us a room in her chattel house and cooked up the yard fowl for dinner. It was the toughest chicken we ever had, which probably says something about life on the island. The yard fowl scraped a living foraging and hard earth and fish bones.

Life in Carriacou in the 60s was basic. The population of African, French, and Scottish descent lived by fishing and boatbuilding. There were no luxury hotels and private villas, no shops and restaurants. You could be in trouble if you did not find a lady with a spare yard fowl or a generous fisherman. All that has changed, and today, the island is a popular tourism destination.  With the kindness of strangers, we slept well, ate, and were ready for adventure when the sun rose. 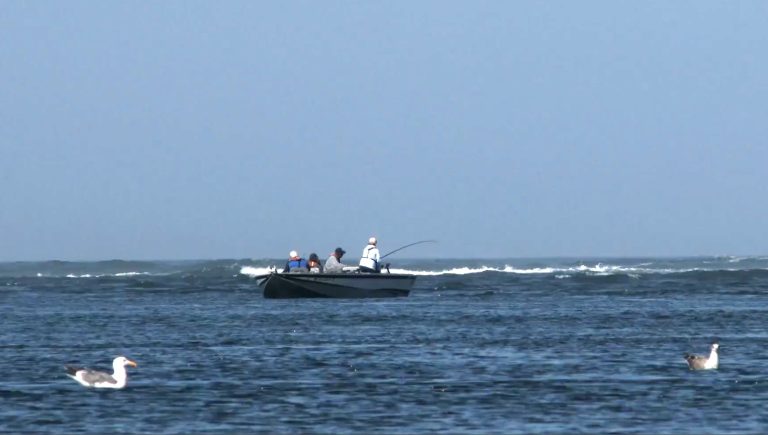 We found a couple of fishermen who agreed to charter us their boat. It was a ten-foot pirogue with a two-horse seagull engine attached to the stern with clamps and a tiny link chain. The intrepid sailors to an all-inclusive chartered service at a very affordable rate. Captain and mate would take us to petty st. Vincent and on to Palm island.

It was a pleasant ride to Pettit St. Vincent, and the small hotel owner was happy to see our mottled party. Our budget did not include refreshments at the hotel, and we soon took off for Palm Island. This is where things got very unsettling.

The currents ripping between the two islands was intense, and the waves were mounting. We were now five people in a rowboat, bashed by waves and wind, putting over the ocean with a two-horse engine at top speed.

A rogue wave caught us sideways; the boat tipped, took on water, and swung sharply. The seagull fell into the ocean. Luckily the chain held. It hung from the ship bashed by the sea. David and John, our hitchhiker friend, grabbed ores and deftly maneuvered the bow into the waves. At the same time, I grabbed the frail chain that held the engine to the boat as the captain pulled it onto the transom. As he tried to start the engine.

I started to bail out the boat. Naturally, the bucket had holes.

We had turned all a lighter shade of pale and were in a hyper-alert shock or frozen to the spot.

“Abandon ship” came to mind, but the crew were not swimmers, and we could not have made it to safety. We were in distress. Below us was a ragged reef, and we feared being maroon, bashed to bits by waves, and carried into trouble by the rip. Not only that, there were sharks in the area; no one wanted to join them.

The captain had managed to reattach and start the engine by some miracle. We motored full steam ahead into the open ocean: Away from palm island and the channel of dread. 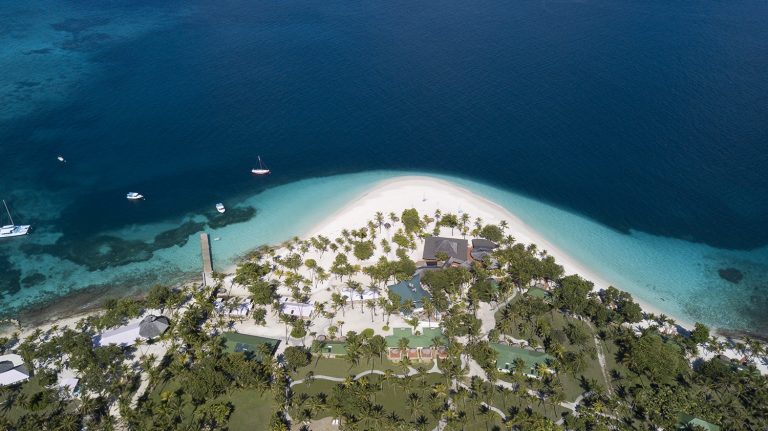 After that, we crept onto union island and abandoned the approach to Palm island. We would stay in Union and catch the mail boat to the next destination. The captain and crew shook hands and rejoiced that we were all alive. Their business plan for chartering all-inclusive trips to big spenders like us, was put on hold. In-shore fishing away from rips and reefs was the future.

I have been to Palm island, but I did not go by boat. I got there on a small prop plane. The plane dove down and pulled the nose up on the edge of the cricket-pitch-landing strip: The engine throttled back, and the brakes smashed hard. This technique and the airport were considered dangerous and abandoned shortly after that. 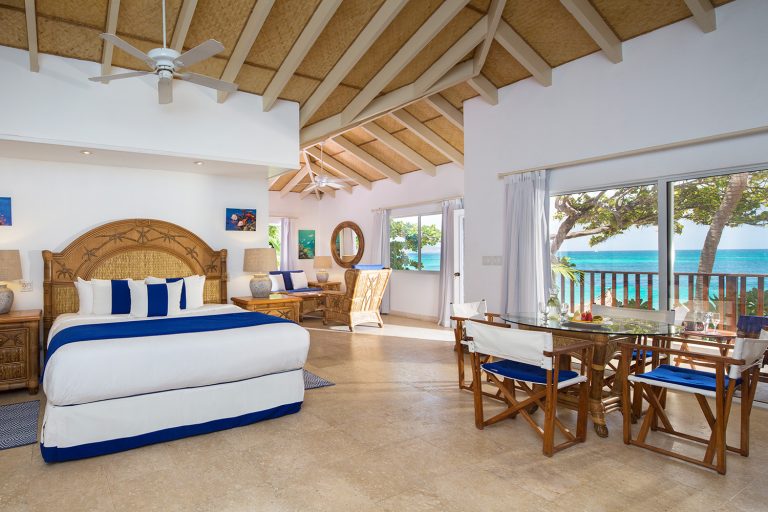 Read These Sample Chapters For FREE 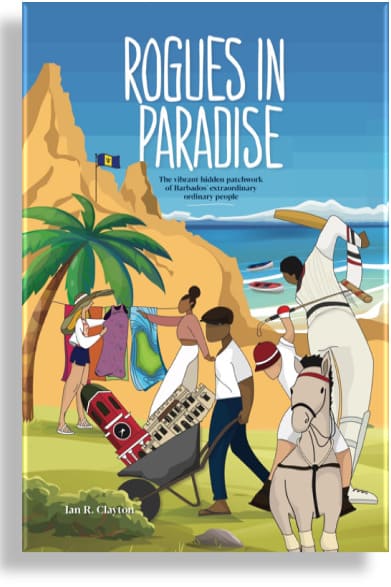 This book is the most sensational read. 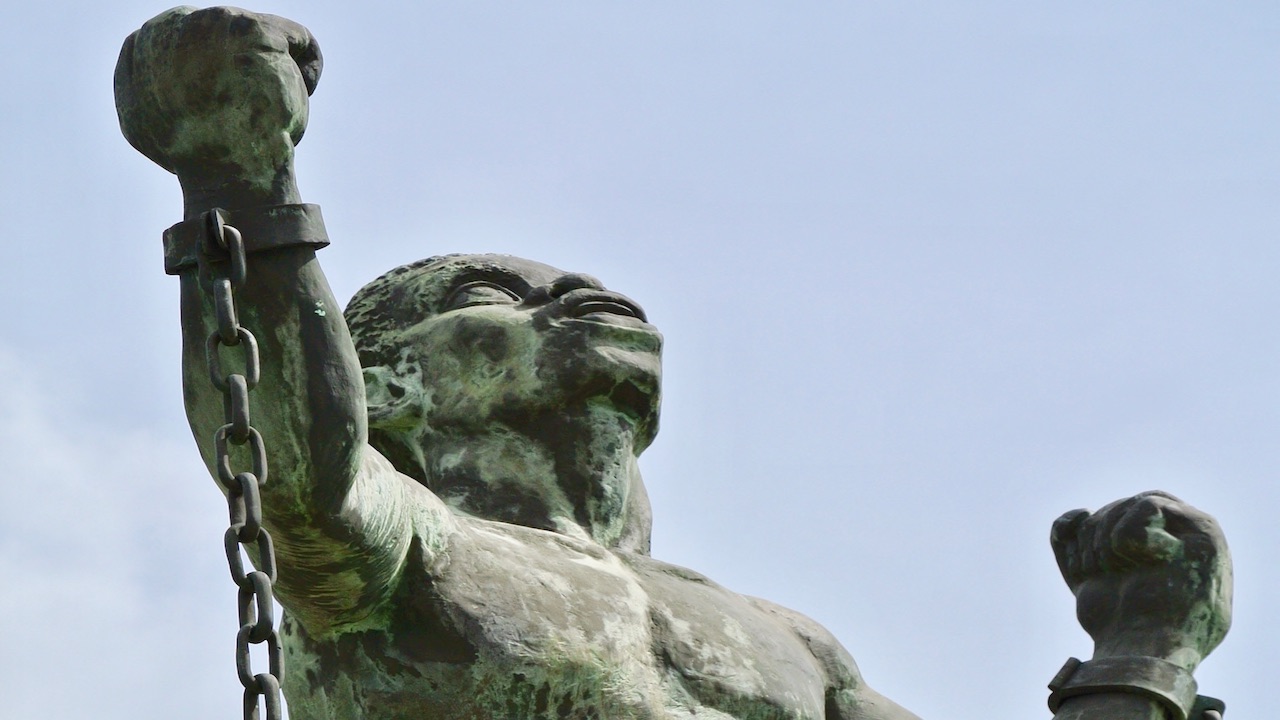 Writing the Real Story of Barbados

What Does Rogue Mean: A Historical Respective 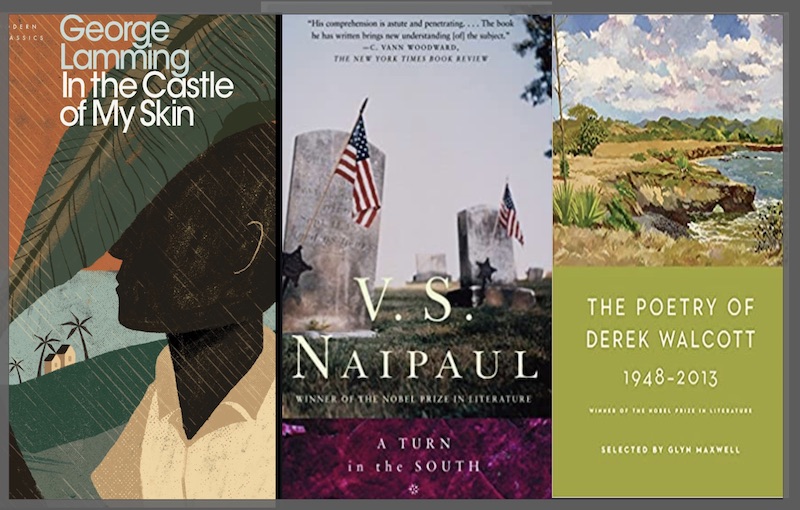 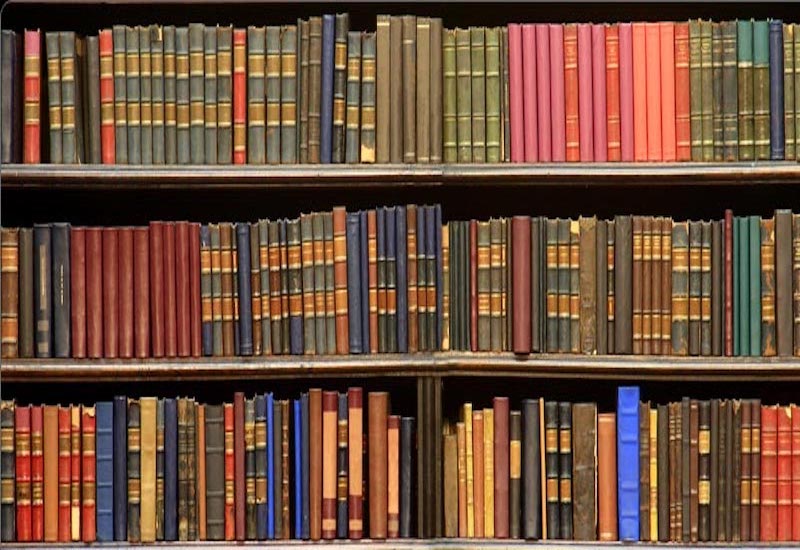